Ashish Thakkar is that guy. Young, smart, good-looking and down-to-earth.

He’s being called “Africa’s Youngest Billionaire,” but there are no airs and graces when he sits down to talk to Africa.com after his panel discussion on Entrepreneurship and Innovation in Africa at Columbia University’s Africa Economic Forum.

Ashish’s story is an inspiring, made-for-movie one. Though he was born in the United Kingdom, his roots in Africa run four generations deep. “Its where I’m from. My family has been there for over 100 years,” says the 31-year old when I ask what Africa means to him. “There’s a real sense of belonging,” he adds. Before he was born, Ashish’s family had to leave Uganda when then-president Idi Amin ordered the expulsion of the country’s Asian minority. The Thakkar’s went to the UK before returning to the continent in the early 90s. Rwanda became home, but not for long. Again they were forced to flee because of the genocide and were refugees for a few weeks before returning to a more stable Uganda.

The entrepreneurial spirit came early. In a BBC feature, “Young Money, Old Money,” his father reveals how as a young boy, Ashish would go into the stores of their competitors to check how they were pricing items. “It wasn’t my training”, he says, “it was all coming (from) within.” So it was perhaps no surprise to his parents when, at just 15-years old, Ashish dropped out of school. He borrowed $6,000 and set up his first IT company selling computers. That was essentially the start of the Mara Group. Today, it has grown into a pan-African conglomerate that operates in over two dozen countries and employs around 7,000 people. The group has diverse interests in a variety of sectors–from retail to real estate. I ask what advice he’d give to 15-year old’s today. “I don’t think they should quit school or anything. But I think the most important thing is to follow your dream.”

In 2012, the group launched Mara Mentor, Africa’s first multi-lingual online mentorship network. Part of the non-profit Mara Foundation arm of the company, the online resource offers support to emerging entrepreneurs–connecting start-ups to established businesses. Ashish considers it part of his contribution to reducing the high rate of unemployment amongst the youth in Africa. According to a 2008 World Bank report, youth unemployment in Uganda stood at 83 percent. While there’s been a slight improvement in the east African country since the report named it as having not only the youngest population in the world, but also the highest youth unemployment rate–thousands of young people are still without jobs, in Uganda and across the continent. Part of the answer, Ashish believes, is nurturing young entrepreneurs, and providing the tools to help them succeed.

“Foreign direct investment is not the solution in my opinion.
I think it’s really nurturing small and medium enterprises…”
-ASHISH THAKKAR

Alongside the mentorship program there’s also the Incubation Centre–Mara Launchpad–that offers young entrepreneurs a physical space to work from (the second centre opened in Dar es Salaam, Tanzania in March). And lastly, there’s Mara Fund that provides capital. It’s really a holistic approach. All three are vital. Ashish reveals what young entrepreneurs he interacts with through their programs want most:

Though you might not be able to walk up to any CEO of a conglomerate on the street, Ashish is accessible and approachable–certainly online. Over 110,000 young entrepreneurs are signed up on the Mara Group’s online platform allowing direct contact with him and other mentors on the site. As you would expect from a young IT guy, Ashish enjoys online social platforms. @AshishJThakkar has over 215,000 followers on Twitter and even has that sought-after blue verified tick next to his name. He follows just over 200 people, among them British business magnate Richard Branson–one of only two people he names when I ask who inspired him when he started his business. The other is Indian businessman Ratan Tata.

A serial entrepreneur, mentor and soon-to-be-astronaut (he reserved a spot aboard Virgin Galactic’s first mission into space), Ashish has recently added another title to his resume, farmer. Farmer? Farmer. He’s aware of the potential of the agricultural sector on the continent and calls this new venture into large-scale maize farming a “no-brainer.” He’s onto something. The World Bank recently released a report: “Growing Africa: Unlocking the Potential of Agribusiness,” highlighting the continent’s potential to triple its current market size to a trillion dollars by 2030.

Yolaan is a South African journalist and Content Strategist at Africa.com. She is a former on-air news reporter for eNCA, South Africa’s first 24-hour tv news station. Ms Begbie is a masters graduate from the Columbia Graduate School of Journalism in New York, and a honours graduate from Stellenbosch University in South Africa. 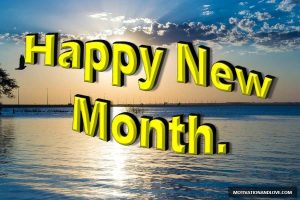 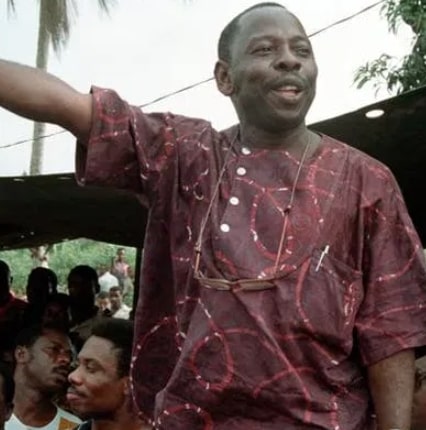 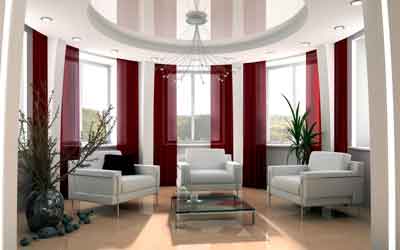 4 Home Improvements That Can Add Value to Your Home