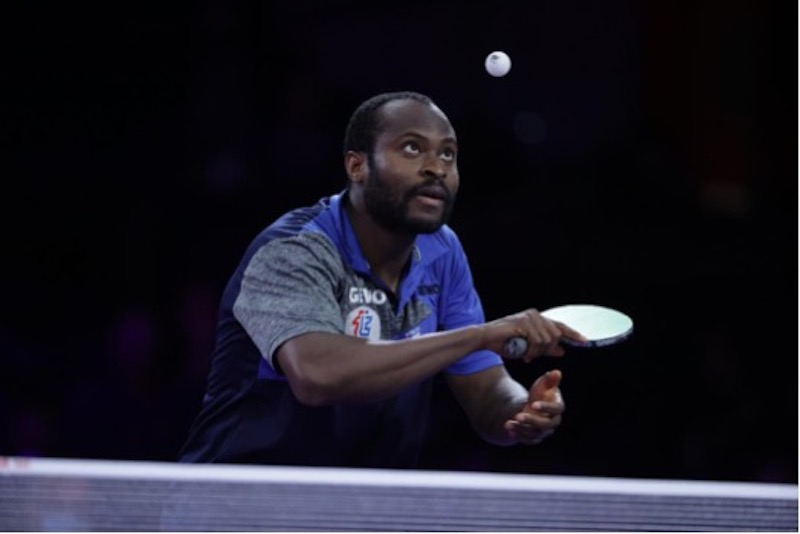 Sport
May 7, 2022May 9, 2022 Mary 0 Comments
TweetPinPrintLinkedInEmailFacebook 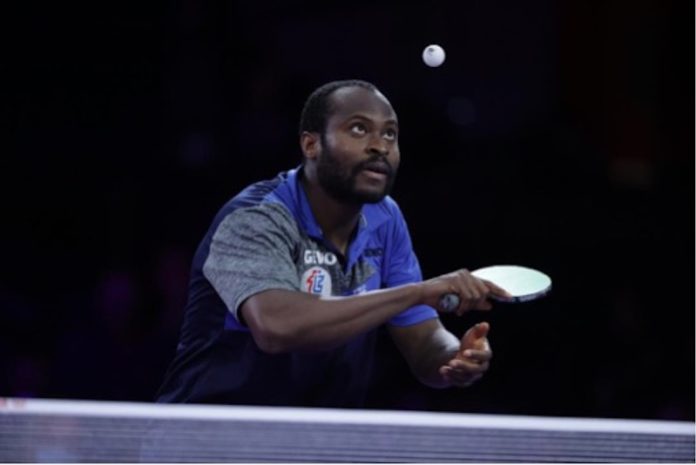 Since breaking into the world stage in 2014 when he was named the first player from Africa to win the prestigious world table tennis Player of the Year, Aruna Quadri has never looked back as he continues to blaze the trail at the global stage. The Oyo State-born ping ponger on Tuesday scored another first in his soaring career as he became the first African and indeed, the first-ever black man to be ranked in the first-10 in the world by the International Table Tennis Federation (ITTF). Yet, he is not resting on his oars as he believes there are still mountains to climb, writes Kunle Adewale

Quadri Aruna continues to up the ante as the first African to reach the quarterfinal of the Olympic Games and World Championships as well as the only African to make it to the semifinal of the World Table Tennis (WTT) star contender. His achievement on the table continues to endear him to fans across the world being the first African to reach the top 10 in the world. The 33-year-old believes there are still mountains to climb in his quest to remain relevant at the top echelon of table tennis in the world.

Aruna hit another all-time high by breaking into the top 10 in the world as the International Table Tennis Federation (ITTF) released its latest rankings on Tuesday.

Aruna’s new ranking of number 10 in the world was achieved following the approval of the new World Ranking system by the ITTF Executive Committee.

According to World Table Tennis, it has been a long time coming as the King of Africa has finally made it into the Top 10 in the world.

“Aruna has truly been mister consistent in both his performances and his participation.

“The Nigerian has spent the last year notching up a string of finishes inside the top eight while being one of the most active players on the WTT scene.

“It has included sensational headlines such as taking out China’s rising stars in succession at the 2022 WTT Star Contender Doha and a quarterfinal appearance at the World Table Tennis Championships Finals.

“It looks like the 33-year-old is just getting started,” said the WTT.

He sits in the illustrious position with 1565 points, aided by his historical display at the World Table Tennis star contender championship in Qatar in March.

Aruna defeated three Chinese players on the road to becoming the first African player to reach the semi-final of the WTT star contender event.

He has been consistent since breaking into the world’s top 15 in September 2021.

In an interview after achieving his world’s top-10 feat, Aruna said: “I feel so happy, really excited. For me, it is another big challenge and with the support I’ve been getting all over the world, it seems it is very possible to even go further so I feel really challenged. Similarly, I’m very happy and excited and I’m looking forward to the future.”

The 33-year-old admitted the journey to the top has not been smooth.

“It’s been a difficult journey so far to the top, several hours of travelling, several sleepless nights, several hours of hardwork and several times of getting injured. Several times of getting defeated and of course, several positive winnings. In the end, I can say I am very happy and satisfied, I am fulfilled but of course, everything is still possible if I am able to continue the same way, it is very possible to go much further,” the TTC RhonSprudel of Germany player said.

Expressing how much he has sacrificed to get to the top, the Immigration Officer said he works so hard, travelled a lot, and invested his time and money.

“I invested so much going everywhere around the world, playing tournaments on several occasions, and also playing alone. It has to do with a lot of sacrifices. I was never intimidated playing against tough opponents. I am just always focused and keep believing in myself and finally the hardwork actually paid off,” he opined.

On what the future holds for the German-based player, he reacted thus:

“The next thing is to keep working harder and harder and keep believing in myself. Nothing will actually change; the process will always be almost the same. Practice, sleep, rest, travel, play tournament. We are under pressure, we lose, we win. The difference is only to keep believing and never quit.

Outside the table, the Oyo State-born athlete emboldens humility but when in action, he roars and this most times sends fear into his opponents. His diligence at close-door has made him to defeat some of the finest players in the world and this has continued to endear him to the heart of many followers of table tennis across the globe.

Quadri was not initially a table tennis player; he actually began his sporting adventure in athletics. “I was into athletics, particularly the sprint events at Adeyemi Secondary School in Oyo town, South-west of Nigeria. It was while running that I was invited to play table tennis in the late 1990s and that was how my romance with table tennis started. I love the sport with every passion in me and this makes me to always give my best in training. It is an individual sport that encourages hard work because it’s the effort you put that you get in return,” Aruna once told this writer in an interview. 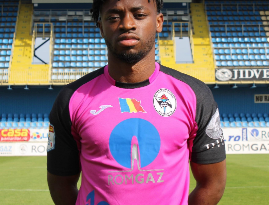