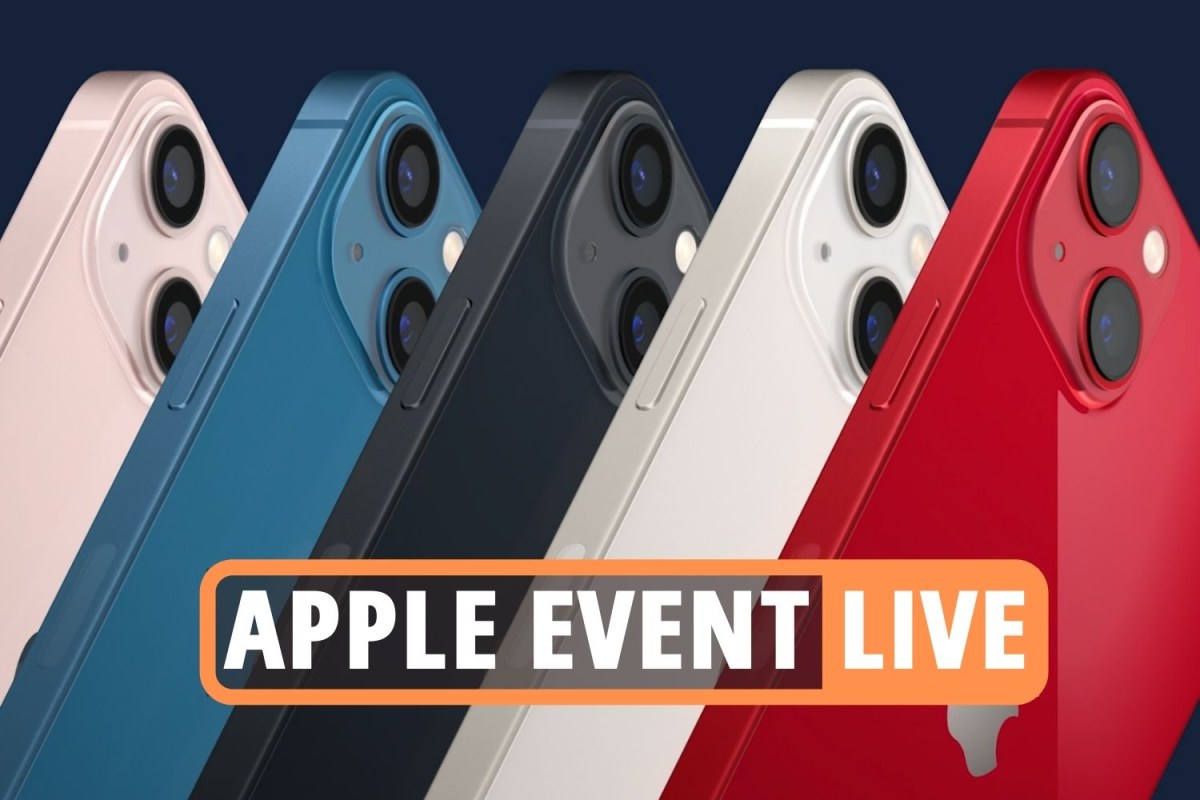 APPLE has unveiled FOUR new iPhone models – including the most expensive model ever.

The tech giant also unveiled two new iPads and an Apple Watch at its special California Streaming event on Tuesday.

Headlining was the iPhone 13, which has the fastest mobile chip ever, 5G internet and a new low-light camera that can “see in the dark”.

This redesigned camera can also take “macro” photos – for shooting flowers and insects to impress on Instagram.

Storage on the iPhone 13 has doubled to 128GB as standard, so you can cram more photos in.

And the iPhone 13 Pro Max has a new 1TB storage option, making it the most expensive model EVER at £1,549.

And the iPhone 13 now comes in pink, a new addition this year.

Apple also unveiled a new entry-level iPad, with a chip that’s “three times faster” than Google Chromebooks, according to the firm.

And there’s a redesigned iPad Mini with a posh squared off look – and support for super-fast 5G internet.

Finally, there’s the Apple Watch 7, which has a slightly curvier design and a 20% larger screen.

Rumours of a blood glucose monitor were false, but the design is now tougher – and there are loads of new colours to choose from. 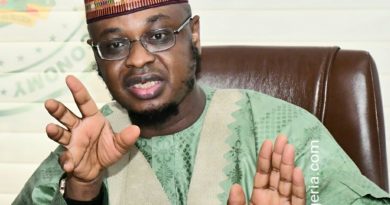 The Imperative of Tech Innovation Challenge in Nigeria — Economic Confidential

The 5 Hitch Classes and Their Maximum Load Capacities