The first Philippine leader of the Insurrection/Revolution was a charismatic young man called Emilio Aguinaldo y Famy who started a rebellion against the Spanish in 1896. When he won a few victories the Spanish offered him a bribe of a half million dollars if he would lay down his arms and go into exile, which he did.

Aguinaldo returned to the Philippines during the Spanish American War and helped capture Manila. He then declared himself President of the Philippine Republic, that the Islands were now independent, and that the Americans should leave.

But President McKinley did not feel that “the little brown men” were ready for self-rule, had no idea of democratic self-rule, and that Aguinaldo would become a dictator. McKinley’s well meant, but decidedly “racial superiority,” views were encouraged by American Missionary and business interests.

Therefore, Aguinaldo’s movement had to be suppressed for “the good of the Philippine people” even though either by desire or coercion most of the native population appeared to support him.

Frank King and his outfit, Company G, Eighth Infantry were sent to Malolos the former insurgent capitol where they set up camp.

From there they fought to Laguna, north west of Malolos where they experienced the horror of ambush in the sea of grass that grew five to eight feet high that was suddenly alive with rebel faces swinging deadly machetes with great accuracy. Frank saw his friend Dan beheaded with one stroke!

The campaign carried Company G to San Marcos and Calumpet without apprehending Aguinaldo. For the rest of 1900-1901 they went on numerous expeditions until March 24, 1902 when Aguinaldo surrendered, took an oath of allegiance to the American Flag and retired to his home at Kawit.

Company G, Eighth Infantry returned to the United States in June of 1902.

In March 1905, the Eighth Infantry returned to the Philippines to Fort San Pedro on the Island of Panay. They were there because despite Aguinaldo’s surrender in 1902, some bands of insurgents still harassed and killed the “American invaders” whenever they could catch them unaware.

This campaign was the real anti-terrorist campaign that would be labeled as such even in the early years of the twenty-first century.

On the island of Leyte the insurgents were a band of natives called the Pulajanes, whose leader was Faustino Ablen who had been an illiterate small farmer near Ormoc. But at the age of thirty two, he organized a fanatical religious movement called the Dios-Dios or God-God movement, and declared himself a prophet who had supernatural powers. He would absent himself from time to time, saying upon his return that he had been on a visit to heaven.

Beginning in 1903 his movement became violent making repeated attacks, killing and robbing American soldiers and others.

He suffered a major loss in 1905 just prior to Company G, Eighth Infantry’s arrival. Thereafter he employed hit and run tactics becoming active and then disappearing.

For fifteen months Frank’s outfit searched the jungles for him without capturing him but decimating the ranks of his followers.

Ablen, who had renamed his group the Pulajan or “Reds Organization” suddenly attacked Buranen, killed six policemen and stole fourteen rifles and a revolver. The Eighth Infantry continued to pursue him throughout 1906 and early 1907 without capturing him.

Ablen was a great organizer. He had divided his followers into two groups, the larger group grew crops to feed the organization and the smaller group “the warriors” did the fighting.

He was still the Prophet, healer, and divine delegate. He now gave to each follower “anting-antings” or pieces of cloth or papers inscribed with nonsensical words or characters. If they wore these mask-like cloths over the whites of their eyes then they would not be harmed. If they were, they would go straight to heaven!

But after many expeditions and a number of American casualties, Frank was one of the fifteen men of Company G to set out on another expedition on May 29, 1907. The next day they captured Ablen’s wife and child.

Their force of fifteen was augmented by twelve more men and they continued deeper into Panlanayan country.

Finally on June 12th, 1907, they captured a badly wounded Faustino Ablen and the campaign was over. 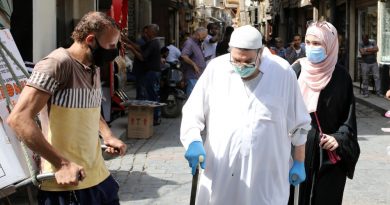 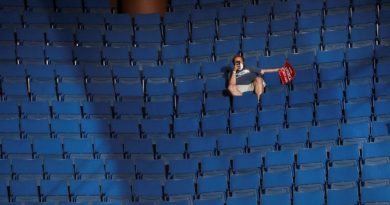 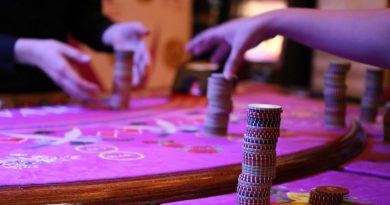 The Simplest Gambling Games For Beginners