Relationship
May 6, 2022May 9, 2022 Stan 0 Comments
TweetPinPrintLinkedInEmailFacebook Popular celebrity, Reno Omokri has come out to advise newlyweds against bringing family members into their homes.

He recently had his say while speaking to the press, and fans have been reacting.

According to him, the fact is that bringing family members into your home after just getting married has destroyed a lot of homes because such couples never have the time to strengthen their marriage.

Reno added that allowing in-laws to come around when your marriage is still fresh is nothing but foolishness.

“After your wedding, note that you need time to strengthen your marriage Union. If you bring in relatives to live with you, you may not be able to strengthen your bond. You need a house that is so free that both of you can chase each other naked around it, like Adam and Eve in the Garden of Eden.”

“This is how many homes are destroyed. Two imperfect people marry. Out of foolishness, they allow in-laws live with them from the get-go. The in-laws note the imperfection of the spouse not related to them, and inform their extended family, and just like that, your marital issues are extended and become family issues!”

Bemigho Reno Omokri (born 1974) is an author and lawyer. Omokri was the host of Transformation with Reno Omokri, a Christian teaching TV show broadcast (for one season) on San Francisco’s KTLN and Detroit’s Impact Network. He is the founder of a multimedia project, Build Up Nigeria, and has produced a series of short films in the U.S.

He is the pastor of the Mind of Christ Christian Center in California and Abuja. He is also known for using social media to project the Gospel. Omokri continues to write articles for major newspapers (mainly political OpEd and Christian material).

On August 17, 2017, the Department of State Security attempted to arrest him at the Nnamdi Azikwe International Airport, Abuja but failed. Three days after the failed arrest attempt, the ruling party in Nigeria, the All Progressive Congress, named Omokri, along with former President Goodluck Jonathan and Governors Nyesom Wike and Willie Obiano as some of those showing “hatred, narrow-mindedness and meanness” to President Muhammadu Buhari.

He was one of three spokesmen to the former President, and is credited with pioneering the use of social media for political purposes in Nigeria. 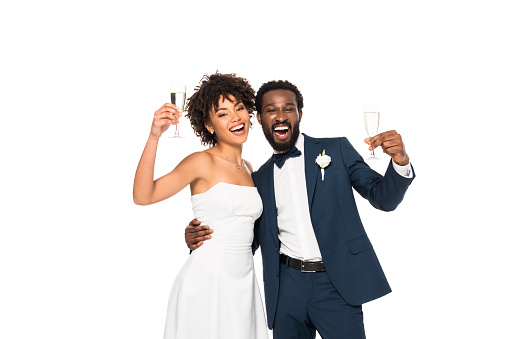 Why Something Is Wrong With Your S3x Life 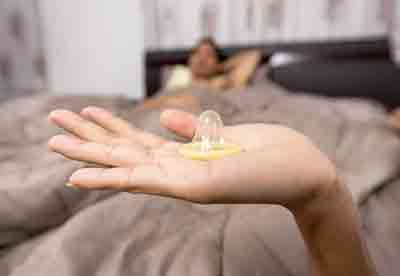 The Main Reasons Why Exploring Your Sexuality Is Important