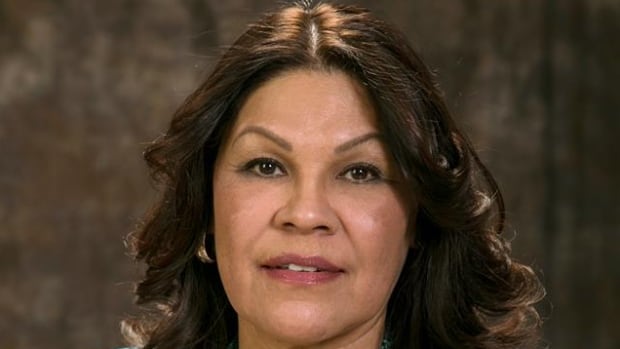 Alberta First Nations leaders say they are frustrated with the way the province is handling COVID-19 vaccine distribution after the government paused the rollout of first doses until supply is restocked.

“The province continues to make unilateral decisions on First Nations health with questionable First Nation involvement. How many times must it be said that sovereign First Nations must be involved in the decisions that affect them?” Assembly of First Nations Alberta Regional Chief Marlene Poitras said Monday.

Poitras released a statement after Premier Jason Kenney announced that Alberta is expected to run out of vaccine doses by late Monday or early Tuesday, citing shortages of the Pfizer vaccine announced last week.

Kenney said Monday that means there is a pause on booking new first dose appointments, and that the expansion of the vaccination program to all Albertans over 75 and Indigenous people over 65 is being pushed back.

Both those groups are included in the National Advisory Committee on Immunization’s (NACI) guidelines that outline which groups of Canadians should be prioritized for phase one vaccinations.

Poitras said First Nations in Alberta are at a “breaking point” with COVID-19 as cases have climbed even as provincial case numbers have fallen. She said that the province needs to do a better job of consulting and communicating with them.

“There was some hope that access to a vaccine would help us. However, given recent decisions of the provincial government, which lacked meaningful First Nations involvement, trust and commitment to partnership continues to be in question,” she said.

The Alberta First Nations Information Governance Centre posts weekly data on how First Nations are affected by COVID-19. As of Jan. 13, 2,066 of the 12,838 active cases in Alberta were among First Nations people living both on and off reserve.

First Nations people accounted for 127 of the 820 people hospitalized, and 33 of the 137 ICU patients. On that day, 66 of the 1,368 people who have died of COVID-19 were First Nations. According to data published by Statistics Canada in 2016, Indigenous people, including First Nations, make up just 6.5 per cent of Alberta’s population.

Chief Tony Alexis of Alexis Nakota Sioux Nation said he’s also disappointed in disparities between what he says he and other chiefs were told during their regular meetings with provincial officials, and what’s been happening.

“It was disappointing and upsetting at the same time to know that people are hearing about this, and at the chiefs’ table we’re not hearing what is happening,” he said in an interview Monday.

Alexis said after having almost zero cases in November and low numbers in early December, his community is now experiencing a spike with 54 active cases. Over the course of the pandemic, he said six people from his nation have been hospitalized, and that three have died.

In a statement Monday, Alberta Health spokesperson Tom McMillan said the province is working closely with the federal government on a vaccine distribution plan for First Nation communities.

“Vaccine doses have been provided to staff and residents at six First Nation congregate living facilities on-reserve as part of the roll-out of vaccine doses to continuing care facilities around the province,” he said

“The four First Nations at Maskwacis are currently experiencing a serious rise in cases. Recognizing this, a limited number of doses were provided to Maskwacis Health Services on an emergency basis to help manage a large COVID-19 outbreak and support those in critical need.”

McMillan said as soon as more vaccine becomes available, phase 1B will begin and will include everyone over 65 living in First Nations communities or on Métis settlements, and all Albertans over the age of 75, including Métis and First Nations who don’t live in settlements or on-reserve.

In a statement Monday night, Indigenous Relations Minister Rick Wilson said that the government has prioritized the vaccine rollout.

“I have spoken to many First Nations chiefs to assure them that we want to distribute the vaccine as quickly as possible,” he said.

“Unfortunately, due to delays caused by the vaccine manufacturer and a lack of supply from the federal government, the rollout to First Nations communities has been delayed.

“We renew our call on the federal government to speed up the process of providing vaccines. Canada is now receiving less vaccines than other countries. This is not acceptable.”

Dr. Lana Potts, medical director of the Piikani Nation and a primary care physician in Siksika in southern Alberta, called the Monday announcement a blow, especially after months of efforts to advocate and plan for vaccine rollout in Indigenous communities across the province,

“Again we are left behind and not a priority,” Potts said, adding that it’s frustrating because there has been extensive advocacy and planning by many committees and levels of leadership to prepare for rollout.

“First Nations peoples’ health is often put in the back, we often do get the leftovers. And in this case we get nothing,” she said.

She said there needs to be clear information, set dates and plans for staffing, and said the government must ensure First Nations are at the table when these types of decisions are being made.

“First Nations people, because we do have the worst health statistics across this country, need to be priorities to get health equity. We deserve health like everyone else,” she said. 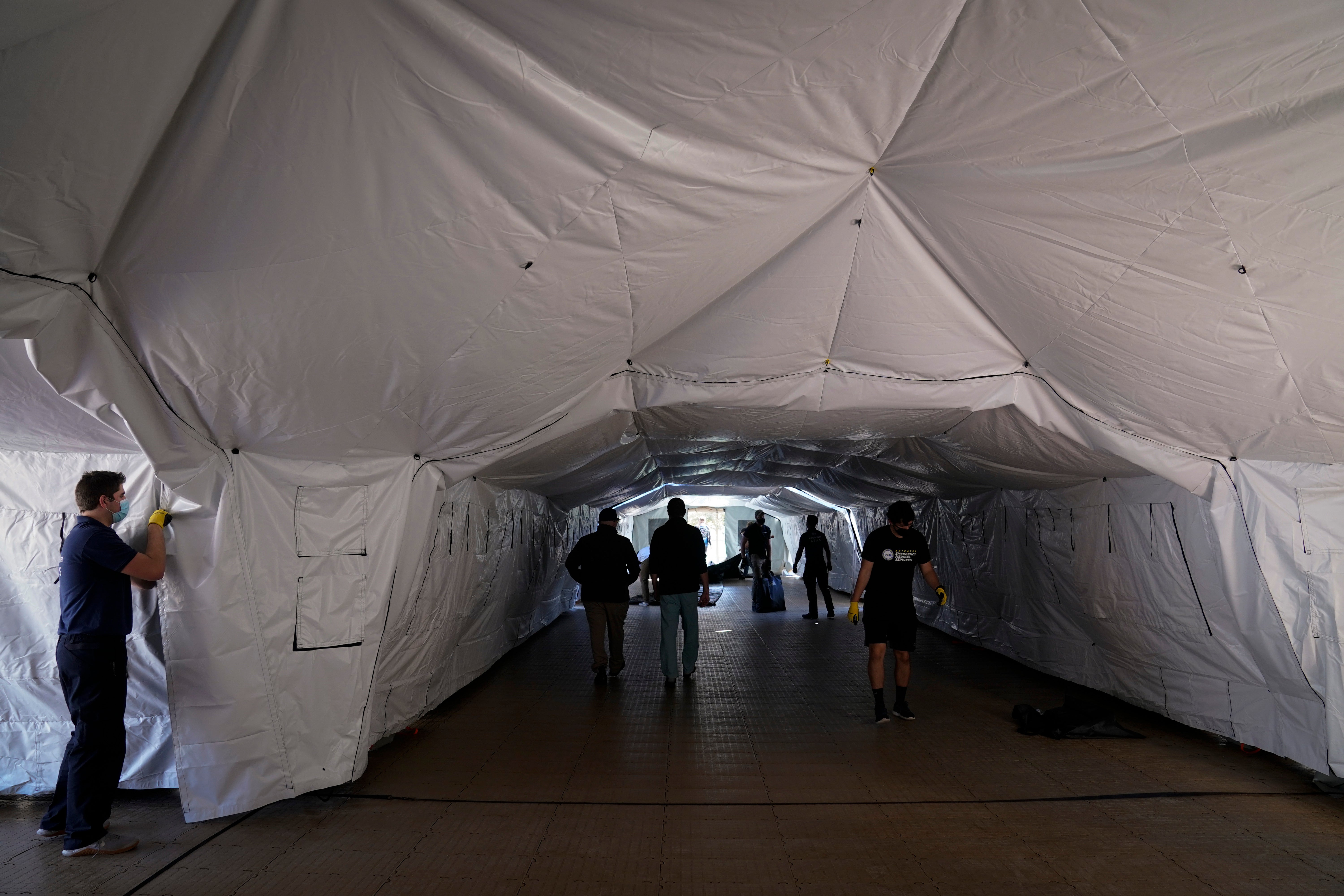 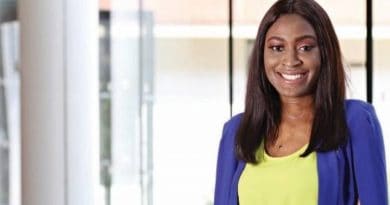