To say who actually invented the sport of snowboarding would be impossible because people have always loved to slide down a snow-covered hill. Soaring through the snow on some kind of seat or board is nothing new. The ways to enjoy the snow are numerous, and people have devised ways to turn garbage can lids and cardboard into “snow boards” to enjoy an afternoon frolic outdoors. The various ways to glide through snow have become more sophisticated and have evolved into using polished boards or skis in much the same manner as a surfboarder would ride a wave.

There have been many attempts at developing a modern snowboard. In 1965, the “Snurfer” (a word play on ‘snow’ and ‘surfer’) was developed as a child’s toy. Two skis were bound together and a rope was placed at the front end to afford control and stability. Over 500,000 “Snurfers” were sold in 1966 but they were never seen as more than a child’s plaything even though organized competitions began to take place. The year 1969 brought a slightly more sophisticated snowboard based on the principles of skiing combined with surfboard styling.

The “Flying Yellow Banana” was developed in 1977. This was nothing more than a plastic shell covered with a top surface like that of a skateboard, but at the time it was considered a major advance in the little known sport of snowboarding. The first national snowboard race was held in the area outside Woodstock and was known as “The Suicide Six.” The race consisted of a steep downhill run called The Face in which the main goal was probably mere survival.

Snowboarding continued to increase in popularity over the next several years. In 1985 the first magazine dedicated specifically to snowboarding hit the news stands with huge success and furthered the popularity of this exciting sport. Hoards of fans began to organize regional events and pretty soon snowboarding events were held in all parts of the world. In the year 1994 snowboarding was finally declared an Olympic event, much to the delight of fans. The not-so-new sport of snowboarding was finally recognized and meant a huge victory for serious snowboarders across the globe.

A collection of snowboarding tricks and stunts was released on video in 1996. Filmed in Alaska, the breathtaking beauty and captivating snowboarding techniques featured in the video exposed snowboarding to a new generation, and by 1998 snowboarding constituted almost 50% of all winter activity. Today, nearly all ski resorts accept snowboarders. There are still a few holding on to the past but this is unlikely to continue as the number of snowboarders continually increases.

From the first crudely built snowboards to the advanced and specialized models available today, snowboarders have carried a “bad boy” image. This rebel reputation is still common today in spite of the fact that snowboarding appeals to men, women, and children of all nationalities and social groups. At most major ski resorts you can find snowboarding gear, information, and lessons. Olympic and world wide snowboarding events are among the most popular of winter sports and the competition to be the best is fierce.

Retailers nation wide and around the world carry many types of snowboards, and the choice in specially made snowboarding gear is immense. Snowboarders have participated in the X Games and even charity events such as Boarding for Breast Cancer. From its early meager beginnings snowboarding has progressed into a fully recognized sport, and large numbers of people are turning to snowboarding for adventure, fun, and professional recognition. 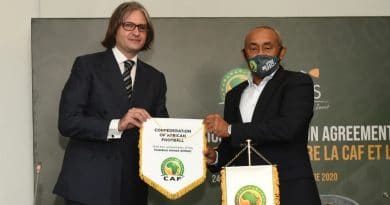 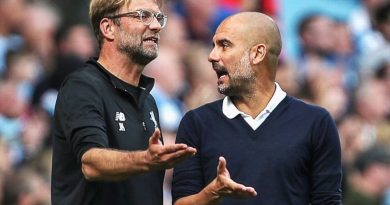 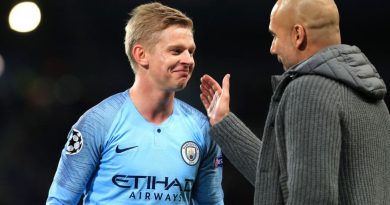