A fashion designer thinks up combinations of line, proportion, color, and texture for intended garments. They may have no sewing or pattern making skills whatsoever, and may only sketch or conceptualize garments. A seamstress is someone who sews seams, or in other words, a machine operator in a factory who may not have the skills to make garments from scratch or to fit them on a real body. A custom clothier makes custom garments one at a time, to order, to meet an individual customer’s needs and preferences. An alterations specialist (alterationist) adjusts the fit of completed garments, usually ready-to-wear, or restyles them.

Designers have the flair for creating with fabric and know how to use textiles effectively. However, Milan is seen as the fashion capital of Italy because many well-known designers are based there and it is the venue for the Italian designer collections. Most textile designers start out by applying for courses either in fashion design or textiles. A stylist is either a person who co-ordinates the clothes, jewelry, and accessories used in fashion photographs and catwalk shows or a kind of designer whose designs are based on existing things, trends, and designers collections.

Job competition is expected to be keen as many designers are attracted to the creativity and glamour associated with the occupation, while relatively few job openings arise. Footwear designers help create and produce different styles of shoes and boots. Accessory designers help create and produce items that add the finishing touches to an outfit, such as handbags, belts, scarves, hats, hosiery, and eyewear. Some designers conduct their own research, while others rely on trend reports published by fashion industry trade groups.

Textile manufacturers use these trend reports to begin designing fabrics and patterns while fashion designers begin to sketch preliminary designs. During this time, designers usually will narrow down their choices of which designs to offer for sale. While most designers initially sketch designs by hand, a growing number also translate these hand sketches to the computer. CAD allows designers to view designs of clothing on virtual models and in various colors and shapes, thus saving time by requiring fewer adjustments of prototypes and samples later.

Experienced designers may advance to chief designer, design department head, or other supervisory position. The best job opportunities will be in design firms that design mass market clothing sold in department stores and retail chain stores, such as apparel wholesale firms. Elizabeth Arden, wanting to be the first to bring Paris fashion to New York, persuaded Castillo to work in the haute couture department of her New York salon in 1945. US department stores produce their own less expensive private labels, which are heavily based on top designers.

Designers need to have visual imagination and the ability to think in three-dimension to translate into garments what they visualize. Designers must be good communicator and very clear with their ideas which is reflected in the presentation of fashion shows. Designers use the web in many functional mixtures. Designers who sell lower-priced versions of their own lines aren’t smart. 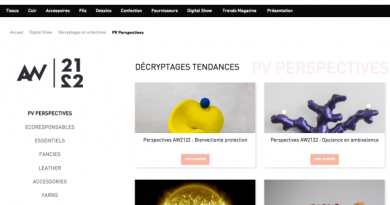 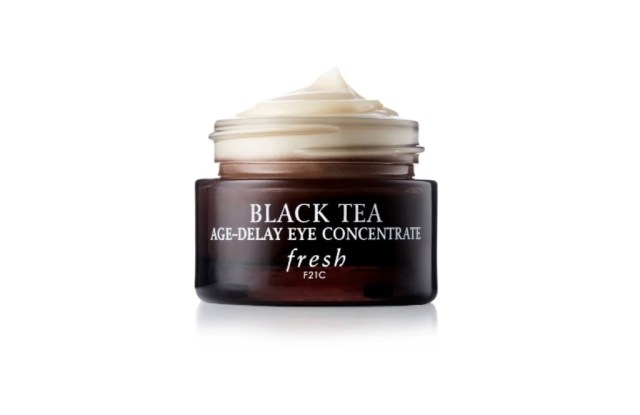