Online banking has been around for quite a few years. In fact, it was introduced in the 1980s and has come a long way since then. The last decade has seen a profuse growth in internet banking transactions. Several pieces of legislation have also been introduced in this area. 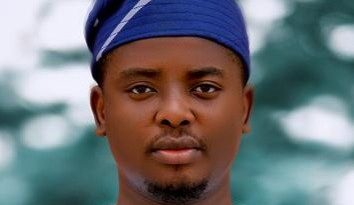 The Impact Of International Trade On The Nigerian Economy — Economic Confidential

How Can I Make Money With Dean Graziosi’s Real Estate & Foreclosure Profits? 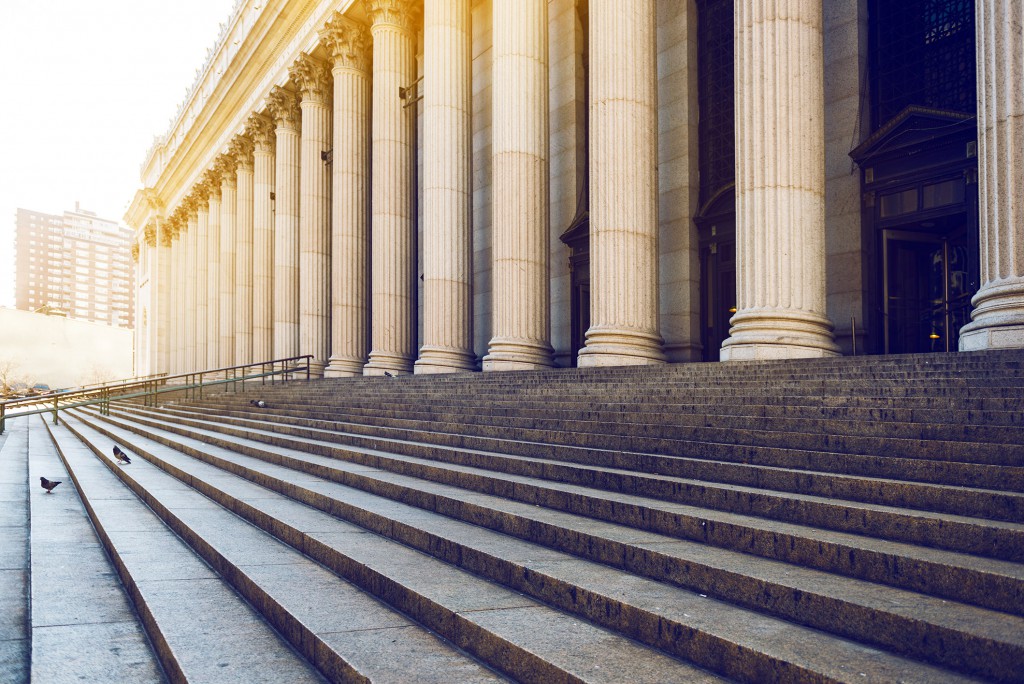