While, some may agree with, the policies, and actions, of today’s, American government, and administration, polls indicate, a significant percentage of the public, appear, to find, it, at the very least, concerning, and, in conflict, with much of what, they consider, the American Way! Whether, one supports, and is a core supporter, of President Donald Trump, or not, most agree, his leadership is unlike, anything we have witnessed, in recent memory! With that in mind, this article will attempt to, briefly, consider, examine, review, and discuss, 8 undesirable ramifications, of this behavior, rhetoric, and focus, in terms of its potential impacts, on the best interests, in terms of relevant needs and priorities, and the nation’s sustainability.

1. International: After, the someone, erratic tendencies of this administration, and sudden changes, in policies, etc, why would any other nation, trust us, to keep our word? What does the change, regarding the Kurds, a long – term ally, say, to others, about, whether, they can count on, and depend on us? In the past 3 years, we have witnessed, several instances, of breaking treaties, and pacts, weakening our support (or abandoning it), to traditional allies, and appearing to align ourselves, with leaders of nations, whose politices, appear to be, un – American!

2. International policies: Well – considered, international policy, should be based on a quality focus, and emphasis! Our leaders must focus on the bigger – picture, instead of, merely, any short – term, immediate, personal/ political agenda, and their perceived, self – interest! America is never served, and/ or, represented, effectively, unless/ until, every effort is made, to fully consider, potential ramifications, and the future sustainable needs, of the nation, and world!

3. Ignoring pacts, and agreements: An over – riding, emphasis, of President Trump, from the beginning of his term, has been attempting to change, and/ or, eliminate many of the existing agreements. He has often complained about NATO, and threatened, to abandon it! Similarly, he has encouraged, the United Kingdom, to leave the European Union, and, has tried to change the terms of NAFTA. It often seems, rather than emphasizing, better coordination, with long – term friends and allies, he has sought, to align, closely, with some of the world’s despots!

4. Domestic: Trump’s focus, and emphasis, on, America First, often, at the expense of bring us together, for the common good, appears harmful! Areas under – challenge, and perhaps, siege, include; Women’s Rights; Human Rights; Minority Rights; and the concepts of, All men are created equal, and, freedoms, liberty and justice, for all.

5. Race/ ethnic relations: When our President seeks to divide us, rather than uniting us, in an effort to achieve a meeting – of – the – minds, for the common good, America loses! What has happened, to race, and ethnic relations, in the past, approximately, 3 years? Has Trump, fulfilled his campaign promise, to, Make America Great Again, or, has he created negative fissures, enhanced amounts of hate – crimes, and/ or, excessive, xenophobia?

6. The threat to Institutions: Basic American rights, and concepts, including, Freedom of Speech, Freedom of the Press, Balance of Powers (between Executive, Legislative, and Judiciary), Separation of Church, and State, appear, threatened! If this is permitted/ allowed, how will the America, of the future, become?

7. Court appointments: There seems, to have been, a concerted effort, to pack the Courts. How might this impact, the nature, and future of America?

8. Environment/ Climate Change/ relevant/ sustainable future: One of the obligations, every American administration, and generation, owes to future ones, is protecting the future of the planet! Allowing, environment neglect, such as permitting dumping, negating gas mileage standards, etc, is a dangerous behavior! Similarly, how are we served, when President Trump’s administration, denies the realities of Climate Change, and the need for relevant, sustainable, timely, well – considered, actions?

Wake up, America, and demand, relevant, sustainable, responsive leadership, based on the greater good, and all Americans! Pay attention, and vote, based on needs, priorities, and plans, instead of empty rhetoric, vitriol, and promises!

A Shambolic Democracy: The Fall Of United States Of America By Tunmise Ajeigbe 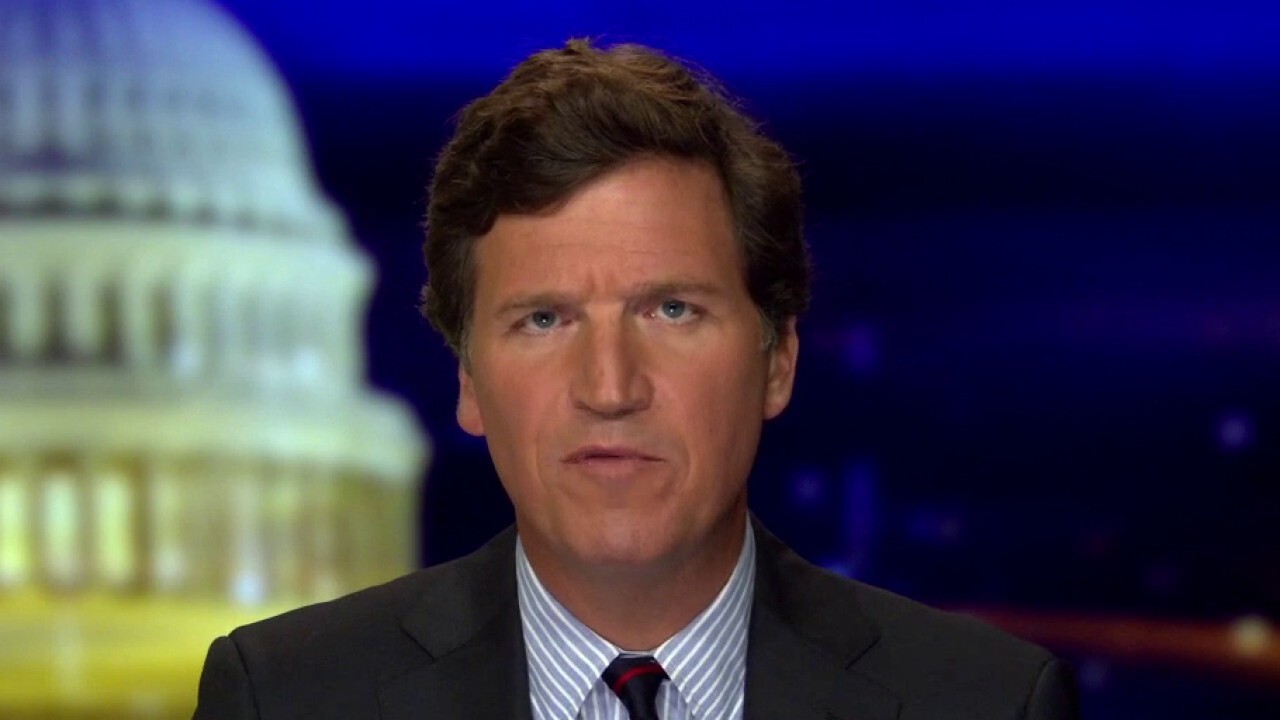