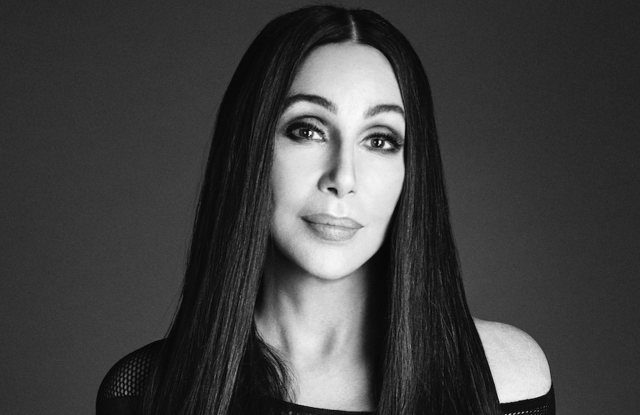 Despite double-digit sales declines in the category over the course of 2020, the fragrance industry had a bright spot Thursday afternoon, thanks to the 2020 Fragrance Foundation Awards webinar, which revealed winners in 25 categories.

The announcement of the winners, which happened over webinar in lieu of the traditional in-person event, kicked off with opening remarks from Fragrance Foundation chairman Jerry Vittoria. He didn’t downplay the state of the industry. “Our fragrance world has been pummeled by the global pandemic,” he said. “It will likely take the better part of next year for the industry to return to business before. We’ve also been impacted by social upheaval in the most profound ways.”

With that in mind, Fragrance Foundation president (and the webinar’s cohost), Linda Levy, made a point to talk about how the foundation was adapting to a new social climate and consumer lifestyle. “We are all challenged both personally and professionally. Fragrance now has an impact more than ever before,” she said. “Fragrance is enhancing our homes, allowing us to enjoy more time in sanitation, and the fragrances worn today connect us to memories.”

Levy also mentioned the foundation’s new Diversity, Equity and Inclusion initiative and corresponding committee, as well as the lowering of its membership costs for independent founders and increasing membership benefits, such as networking and media visibility.

The awards themselves, cohosted by Levy and author Maye Musk, included a variety of indie founders and industry heavyweights discussing what fragrance means to them. Among the presenters were designer Jason Wu, Rob Smith, Cher, Lionel Richie and Wes Gordon of Carolina Herrera, each of whom introduced several categories. Multihyphenate industry player Ignacio Figueras even joined the webinar on horseback.

As for the awards themselves, a variety of independent brands joined the likes of L’Oréal, the Estée Lauder Cos. Inc. and Coty Inc., taking home several awards. Diptyque, for example, won both of the home fragrance categories, and Gucci took home three awards for three different scents. Kim Kardashian West even joined the webinar to accept her award for fragrance of the year: Popular.

Here, see the winners for all categories of the 2020 Fragrance Foundation awards.

Packaging of the Year, Universal: Gucci The Alchemist’s Garden The Eyes of the Tiger, Coty, Alessandro Michele.

Fragrance Editorial of the Year, Print: Why Frankincense Is Suddenly So Smoking Hot, April Long for Town & Country.

For more from WWD.com, see: