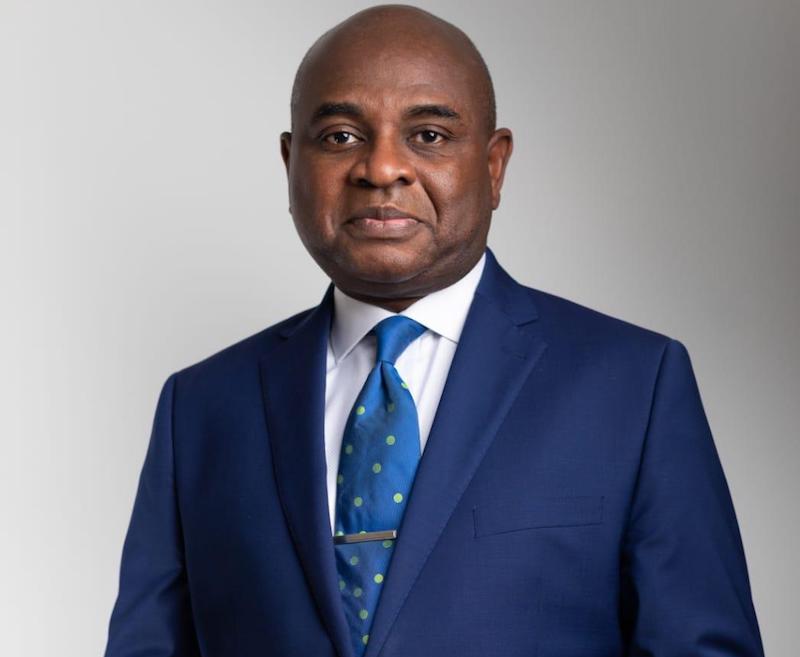 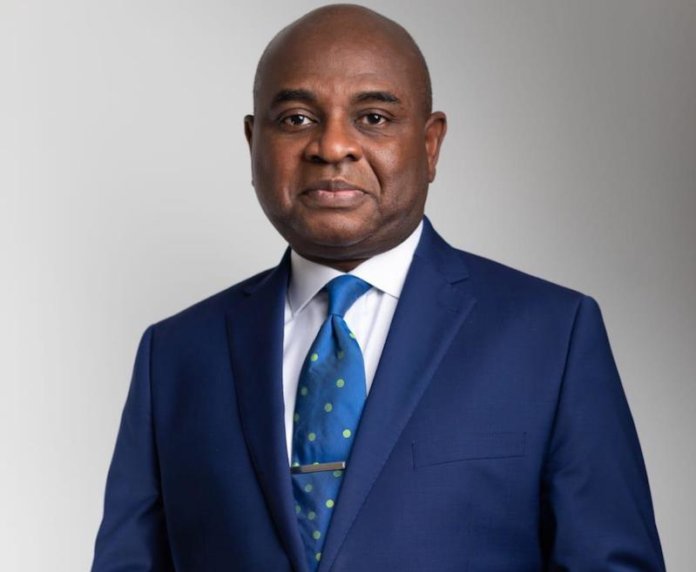 Nigeria’s 1999 Constitution, by placing ownership of natural resources exclusively in the hands of the central government, creates a disincentive for economic diversiﬁcation, says Professor Kingsley Moghalu, former Deputy Governor of the Central Bank of Nigeria (CBN)

This is because it hampers a regional approach to economic diversiﬁcation and economic management in what is a supposedly federal state, Moghalu argued.

Moghalu a former flag bearer of the Young Progressives Party (YPP) expressed these views in a keynote speech delivered during the annual conference of the Nigerian Economic Students Association (NESA) in Port Harcourt on Thursday.

Moghalu’s paper, which was titled: “Economic Diversiﬁcation and the Wealth of Nations: Lessons and the Path Forward for Nigeria, argued

for a constitutional restructuring that would devolve ﬁscal autonomy to regions or states, which would engender competitive manufacturing and the diversiﬁcation that will drive it.

According to Moghalu who was the Young Progressives Party (YPP) flag bearer during the 2019 Presidential election, Nigeria witnessed its best broad-based economic growth in the First Republic when resources were under regional control rather than its subsequent boom and bust cycles that were driven by reliance on oil rents.

He proposed that Nigeria’s economic policy makers should help the government develop targeted export policies and incentives that would drive diversiﬁcation, adding that “achieving economic diversiﬁcation in Nigeria would require a comprehensive and joined up approach to economic policy, rather than the silo approach we have seen for many years.”

According to the former Presidential candidate, Nigeria cannot achieve development unless it makes economic diversification the central thrust of its policy while recommending a policy based on a clearly deﬁned vision that sets out the balance between the role of the government and the role of the market.

Moghalu therefore advised that the Economic Advisory Council to the President would need to become a full-time body because “managing Nigeria’s economy to transformation would require capable hands that work on it full-time, doing the granular work and analysis that will drive policy.”

It is important, he insisted, that such a council, and the rest of the country’s economic management apparatus, acquire and establish strong competence in industrial policy if our economy is to become truly diversiﬁed.

He supported his argument with the models of such countries as Malaysia, Thailand and Chile.

For such an approach to succeed, Moghalu argued, “the two most important requirements, which are lacking in the Nigerian context, are, ﬁrst, a clear philosophical foundation for our country’s economic policy that is based on a clearly deﬁned vision and sets out the balance between the role of the government and the role of the market.”

This approach, he noted, has delayed development because speciﬁc aspects of economic policy appear to be at conﬂict with stated policy objectives of diversiﬁcation.

The former Presidential candidate favours a competent political leadership that understands and prioritizes economic development backed by competent economic management and a capable state bureaucracy and not crony capitalism of vested interests.

The political class, the former CBN Deputy Governor insisted, needs a better understanding of the imperatives of long-term structural economic transformation with an emphasis on periodic development plans and industrialization.

He warned against undue pressure from the Bretton Woods institutions, which in the past led to a decline in structural economic thinking.

This decline, he pointed out, also led to a premature shift to extreme liberalisation of trade without an appropriate foundation of industrialization that would have made Nigeria more competitive in the global economy with diversiﬁed exports.

In this context, he noted, “the failure of the Ajaokuta Steel industry represents a tragic failure of political leadership for economic transformation in Nigeria, as iron and steel are an important basisfor an industrialized economy.”

“These policy errors, including a premature embrace of globalization without the structural foundation to become part of the production value chain of globalization — and thus competitive in it,” he stressed, “have turned Nigeria into a global market but not a global producer of the hard goods of the globalized economy.”

It is going to require political leadership with a sophisticated understanding of economic transformation and the capacity and will to execute it, if Nigeria is to be able to change course in the years ahead, Moghalu warned.

Nigeria must become an economy driven by innovation such as financial technology which he said, would require a revamp and socialization of

the idea of intellectual property, which drove innovation to become the main creator of the wealth of economically advanced countries.

For Nigeria to drive economic diversiﬁcation successfully, he said, special attention must be paid to trade policy realizing that for two decades running between 1998 and 2018, Nigeria’s share of global merchandise exports remained virtually stagnant.

There is also the fact that most of Nigeria’s trade is with advanced economies makes our trade disadvantage worse.

He continued: “With Nigeria’s ratiﬁcation of the African Continental Free Trade Act in November 2020, we must now shift our strategic trade focus toward African countries. This requires that we manufacture competitively and manage the phenomenon of dumping from foreign countries such as China.”

According to Moghalu, “we need to seek a special dispensation from the World Trade Organization’s Special & Differentiated tariff regime with a compelling case for why Nigeria should adopt “smart protectionism” for a limited period to ensure the survival of its Infant industry at home.

“Industrial policy must be the basis of our push toward economic diversiﬁcation, since it is the basis on which we can push for a more favorable international trade environment,” he stressed.

Industrial policy, he noted, requires a certain amount of state intervention even in a market economy, provided that such intervention is targeted and productive for broad manufacturing sectors, as opposed to special favors for individual industrialists, a policy that distorts the market playing ﬁeld for competitors in the same sector.

Moghalu added that foreign exchange policy in Nigeria needs to be revamped away from state control, “which encourages scarcities, smuggling and arbitrage, if we are to create incentives for a diversiﬁed economy.”

He also added that achieving economic diversiﬁcation depends, at its core, on the existence of knowhow or productive knowledge. “This requires Nigeria to focus on creating the skills amongst its young population that will drive competitive manufacturing for exports.

“This calls for a revamp of the education sector in favour of science and technology, at least for the next two to three decades. This is how China was able to achieve spectacular economic transformation and become the world’s second largest economy.” 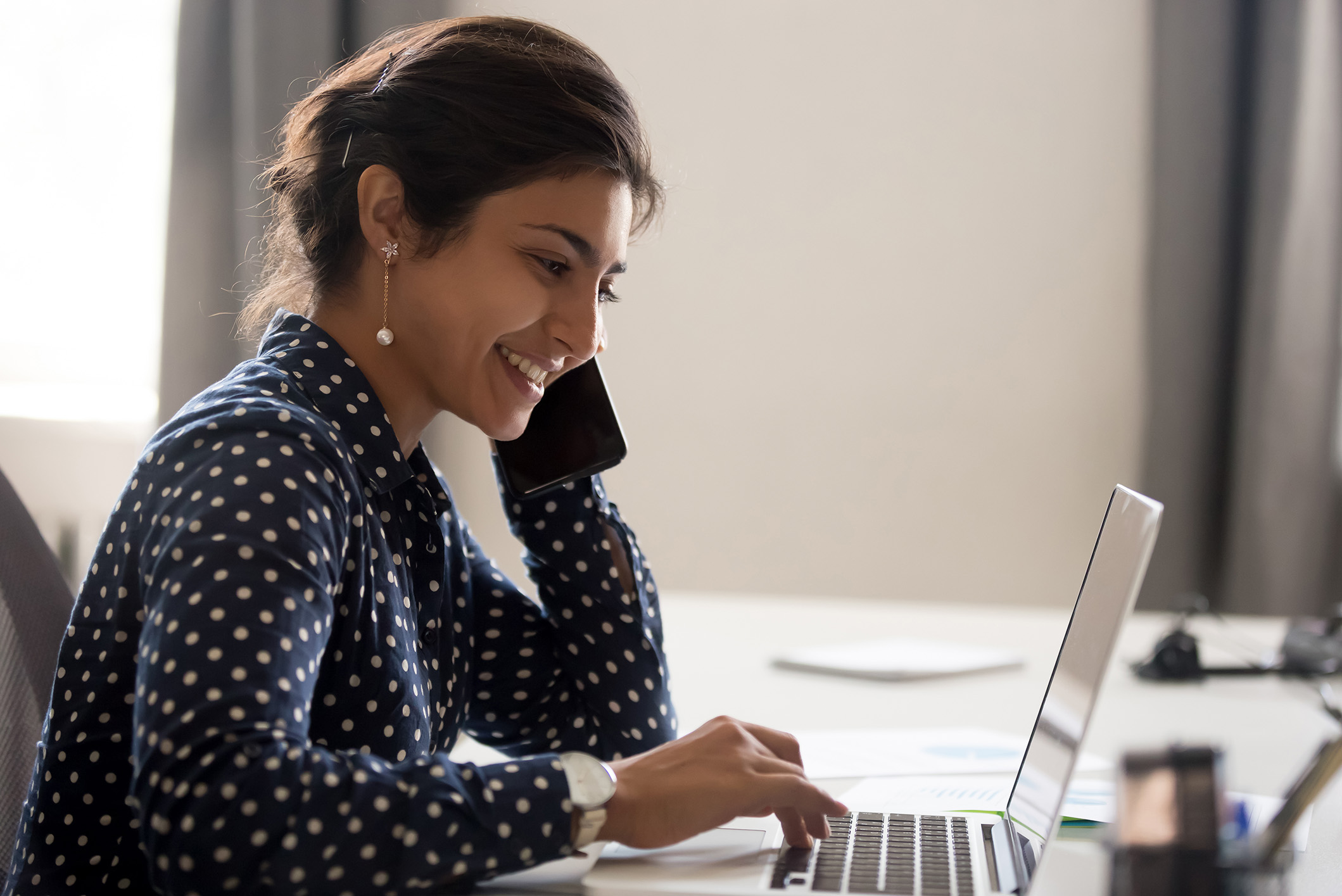 The Future of Sales Enablement

How to choose the best job to work from home

7 Ways To Make Money From Minecraft