Every year, since the saddest chapter, in the history of our nation, the terrorism of September 11th, 2001, 18 years ago, we spend time, thinking about those lost, on that date, or shortly thereafter, as a result of these atrocities, and proclaim, Never Again! Wouldn’t it be nice, if we learned lessons, and applied them, to making us, the nation, we all deserve and seek? We were attacked by these terrorists, to large degree, because, of our national commitment to the rights, liberties, and justice, guaranteed by the U.S. Constitution, but, in the famous words, by the late, George Carlin, if we fail to do, all we can, to protect these, and compromise, in any way, then, The terrorists win! With that in mind, this article will attempt to, briefly, consider, examine, review, and discuss, 5 things, we must, do all we can, to protect and preserve, if we are to maintain, what makes America great.

1. Protect all our freedoms: There is no place, for blame – and – complain, types of behavior, and attempting to divide the nation, by appealing to certain people’s fears, distrust, xenophobia, bigotry, and prejudice, instead of seeking a meeting – of – the – minds, for the common good! If we don’t demand better, and proactively, protect all our freedoms, for all, whether we agree with them, or not, America loses, and the terrorists win, because they will have disrupted, our way of life!

2. Meeting of the minds, for the common good: Donald Trump was elected President, in 2016, largely because, he appealed to the fears, hatred, bigotry, prejudice, etc, of a certain component of American society! Many believe, we are undergoing, a level of polarization, we have never witnessed, before, in the recent memory, of our country. We must understand, everyone is entitled to their opinion, and freedom of speech/ expression, whether we agree or not. We must be willing to voice our disagreement, while protecting the rights of others, to express, theirs!

3. Terrorism, from within: Although, we must all, take our shoes off, when we board a plane, because of one prevented, terrorist act, we continue witnessing, mass shootings, at an unheard – of, frequency, and, the US Senate, and President Trump, appear, to do all they can, to take no true, viable, effective measures, to reduce these! This President condemns those he disagrees with, in the strongest terms, calling them names, etc, while referring to White Nationalists, as having some people, who, are very fine people. What happened to the words, on the Statue of Liberty, when we are taking actions, to refuse, those, who are neediest, such as the post – hurricane, Bahamians, and, those fleeing persecution, asylum, as we have always, done, in the past? This isn’t normal!

4. 2nd Amendment – the false narrative!: The 2nd Amendment, states, and protects, our right to bear arms, but, does so, in terms of, the right of states to maintain a militia! It does not provide unlimited gun ownership rights, because our Founding Fathers, could never, have visualized, today’s weapons! Shouldn’t the best interests of most citizens, take priority of anything? We license drivers and cars, but, it seems, don’t consider sane gun control measures, laws, and ideas!

5. Inclusiveness trumps xenophobia: When did the concept of the U.S., as a Melting Pot, become a lost ideal, and replaced by unreasonable, xenophobia? If we hope to maintain, what makes us, the voice for human rights, etc, in the world, we must proceed, in a balanced, sane way, towards meaningful, inclusiveness!

If we really want to ensure, the terrorists lose, we must do all we can, to protect, those liberties, freedoms, rights, and justice, that, truly, make America great! Will you demand better, from those you elect, in the future? 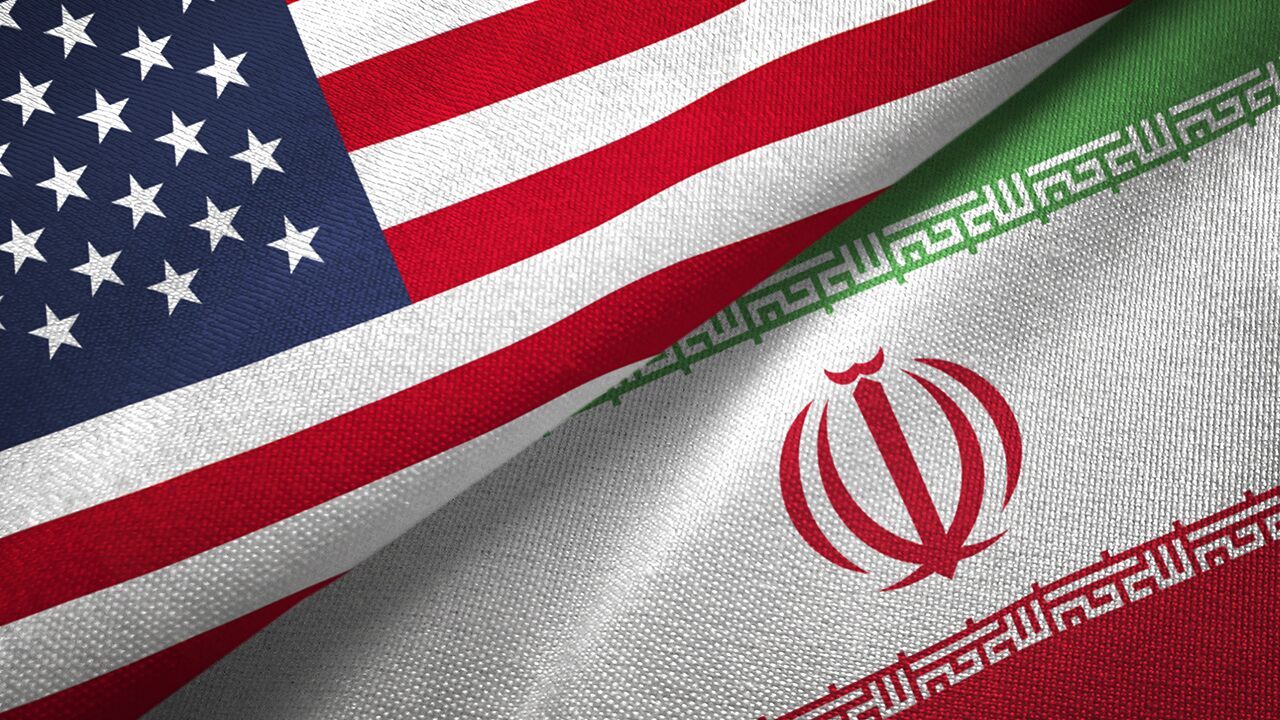