Osinbajo disclosed  this at the Presidential Villa in Abuja on Monday during the Mid-Term Ministerial Performance Review Retreat.

He opined that the only way to improve foreign exchange supply to the country is to move the rates to be as reflective of market realities as possible.

What the VP is saying

Professor Osinbajo said, “As for the exchange rate, I think we need to move our rates to [be] as reflective of the market as possible. This, in my own respective view, is the only way to improve supply.

“We can’t get new dollars into the system, where the exchange rate is artificially low. And everyone knows by how much our reserves can grow. I’m convinced that the demand management strategy currently being adopted by the CBN needs a rethink, and that is just my view.

“Anyway, all those are issues that when the CBN governor has time to address, he will be able to address in full.”

The vice president went on to say that the CBN appeared to be in competition with the government’s fiscal side, which includes ministries, departments, and organizations.

“Sometimes, it appears that there is competition, especially on the fiscal side. If you look at some of the interventions, you will find that those interventions are interventions that should be managed by ministries.

“Sometimes you will get people who are benefiting more than once because we simply have no line of sight on what is going on, on one side.”

The Central Bank Governor, Godwin Emefiele had earlier said, “The only exchange rate I can recognise today is the I&E window rate, which is the rate we expect everyone that wishes to procure foreign exchange to use.”

The CBN governor, Godwin Emefiele disclosed this during the last Monetary Policy Council meeting conducted on the 17th September 2021.

On the same day the CBN governor took a more aggressive stand by accusing abokiFX  of  foreign currency manipulations, suggesting that it profited by setting black market rates which deliberately increased the price.

However, from the first day of September, until the CBN tightened down on abokiFX, the exchange rate took a turn for the worst, falling by an average of N2.9 per day.

Nairametrics recently tracked the black-market exchange rate and discovered that it had steadied since the apex bank accused abokiFX of manipulating currency exchange rates. 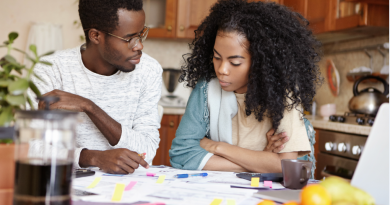 What I Wish I Knew a Year Ago About Savings 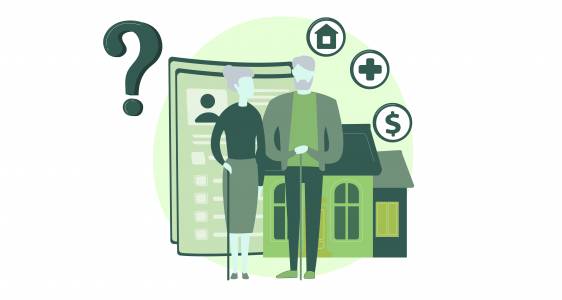 How To Cosign Responsibly On A Mortgage